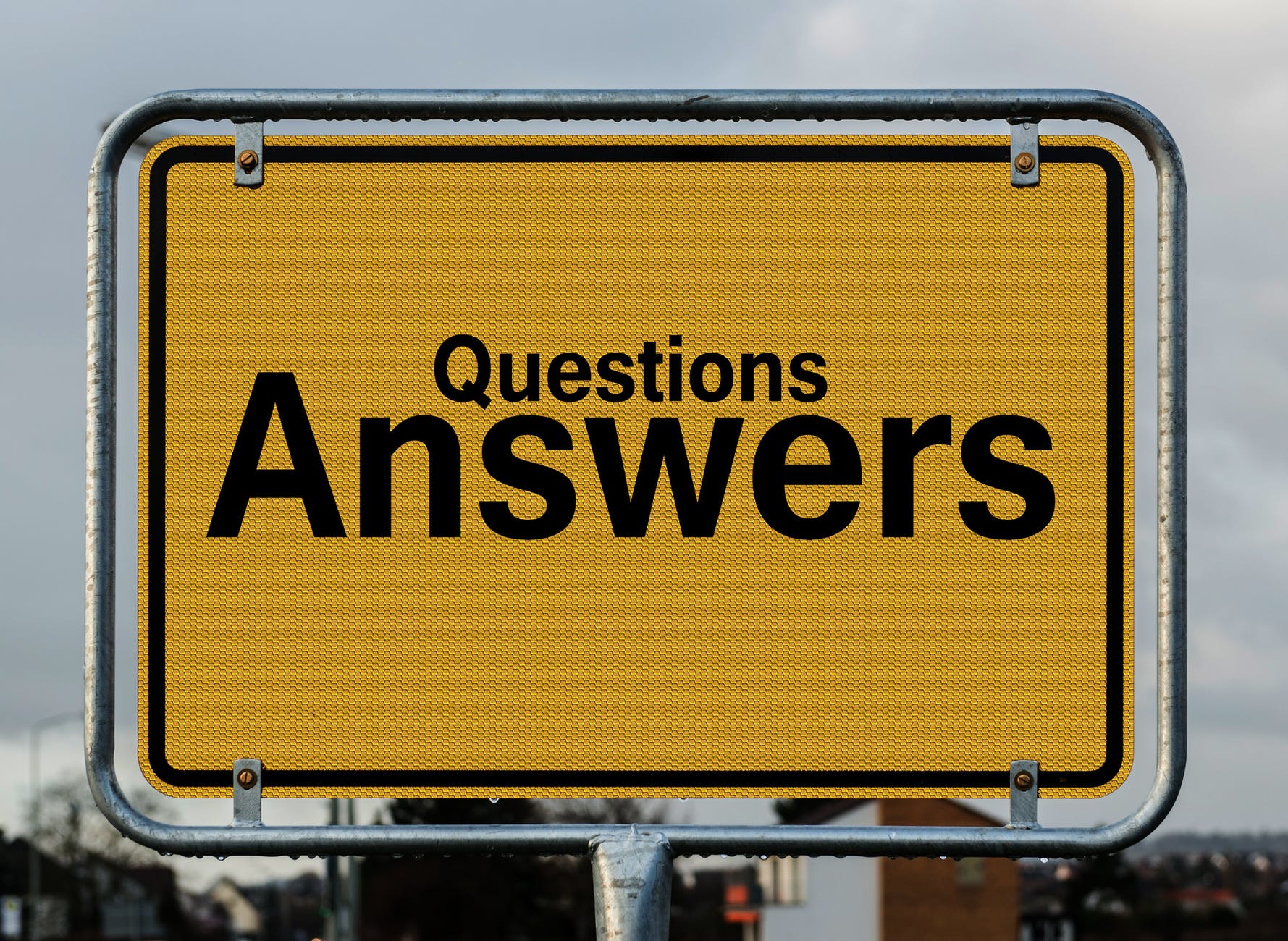 How do we find the middle ground between a Universal Benefit and a system that encourages Employment, Participation, and Eliminate Poverty? By a Tax Free but expansive program that creates the ability to have the Nation at your doorstep.

The headlines across Canada have been divided and scary. When we look in the past 2 years, we witness immense and robust programs to protect the wallets of Canadians from sea-to-sea-to-sea. These programs are led by worldwide renowned economists, accountants, elected officials, and of course lobbyists, and in some cases distributing more than 12 digits at a time in tow. That’s in the Hundreds of Billions.

What direction are they taking us, and why do we keep making the same mistakes against equality in the name of cost-effectiveness, yet turn out to be even bigger expensive mistakes that are the result of the fallout. Haven’t we learned our lesson yet, and why isn’t anyone being held accountable?

When COVID19 struck Canada, it created a tidal-wave of immense proportions. So the government stepped into action, as soon as the economy was struck down and limited in scope, they introduced the Canada Emergency Response Benefit and Canada Emergency Wage Subsidy, but not before they were questioned on the small amount the in office Liberals will willing to propose.

We mostly forgot about that, in the beginning it had already began. The fighting, public ridicule, advertisements, negotiating, public outcry and decisions that affected millions of Canadians within days.

Canadians right from the start were left behind. Despite public announcements to the contrary, we witnessed them create one program after another, while the very tool used to keep a running tab was eventually archived. To date, there has been over $1 Trillion spent or lent, with the expectation that nearly 80% of it will be taxed in some form.

First the Federal Government did nothing for the Disabled Population of Canada, eventually succumbing to the political pressure and introduced a Benefit that only was for those approved of a Federal Tax Credit. It was a slap in the face for millions of Canadians who literally depend on the government to survive. They were not only thrust upon an enemy they can’t see, but they incurred extra costs to battle COVID19 just like every Canadian. Some provinces took action, gave a little upon request, but it was nothing stable and not clearly enough. Some of them have been enduring inflation just like you and I, but without any help other than a food bank and sparsely divided and located support programs.

Then there is Essential Workers, who had to keep working, in the face of ever growing infection rates and still no vaccine in sight. They were the target of Conspiracies’, Public backlash, Consistently growing costs to go to work, and if they didn’t lose their job, or had it reduced by 50%, it wasn’t the government’s job to help you as well. Welcome to the world of nearly 11 million Canadians or 1 in 3.

Then there was all the other kinds of assistance, Utility programs, Mortgage deferrals, Loan deferrals, Credit Card maxing. These programs mostly only helped those that are at the low income range and were limited in scope meaning not everyone qualified. Some programs even ran out of money within days.

Then there was 2nd mortgages, 3rd mortgages, bankruptcies, divorces. Some leading to crime increases, looting, violence and even death. Canadians who didn’t have financial protections or weren’t included in the vastness of programs, ended up retaliating against the measures we setup to protect everyone.

Feeling like your not important enough to be included in assistance just because you didn’t lose your job was a blow to the face for many. It started a retaliatory mentality against what we were trying to accomplish, because they were taking the brunt and not the help. It was degrading. As sectors went back to work but not others, measures started to relax and wind down, to be thrust up again through 3 waves. Now as we sit in the 4th with Omicron over the holidays it leads to wonder, was there a better option and is it possible to even enact it now.

There was a more equitable option, but it was a lot of work. It meant trying to convince provinces to give up one of their more prominent cash sources. Claw backs. Yes they are a source of income for the Provinces and they fully intent to keep it up. They say it is in the name of austerity and it’s how it keeps their books in order, but in the end it’s just an opening for government waste and oppression.

We aren’t a society that has a nuclear family and two jobs in a home anymore. It’s not the 1960’s. That was a lovely time, but it has been over half a century since, so why hasn’t the government updated with the times? We can seem to have luxurious government buildings, build roads and highways, hospitals, universities, and go into space faster than upgrading some computers to have the computational capability of what a person’s income is against a set of calculations you can do on a napkin and issue a set of 12 deposits over a year.

Instead, the hold up is not the Federal Government, it is all the Provinces. They don’t want to give up their hold on the Social Assistance System that helps keep their budget afloat, yet, most have not investigated the possibility that it would make their budgets smaller instead. Much smaller. In Ontario they spend over 17.6 Billion a year on Children and Community Services. That’s an average of about $1,000 per Ontarian per year. Doesn’t seem like much right? So why is it 9.6% of the entire Budget’s expense, and a Federal Government can cover 2.8 million more.

So how does the math not work that it helps people??

The National Debt clock is at 1.2 Trillion Dollars, that’s $31,562.26 per person. Now what if I told you, that Basic Income is cheaper than current methods, even if we saved $1,000 per person per year in Social economic costs (Health care, Crime, Loss of Property or Life, cost of Poverty), then we could pay off the National Debt in a generation. Not just a promise to the next election cycle.