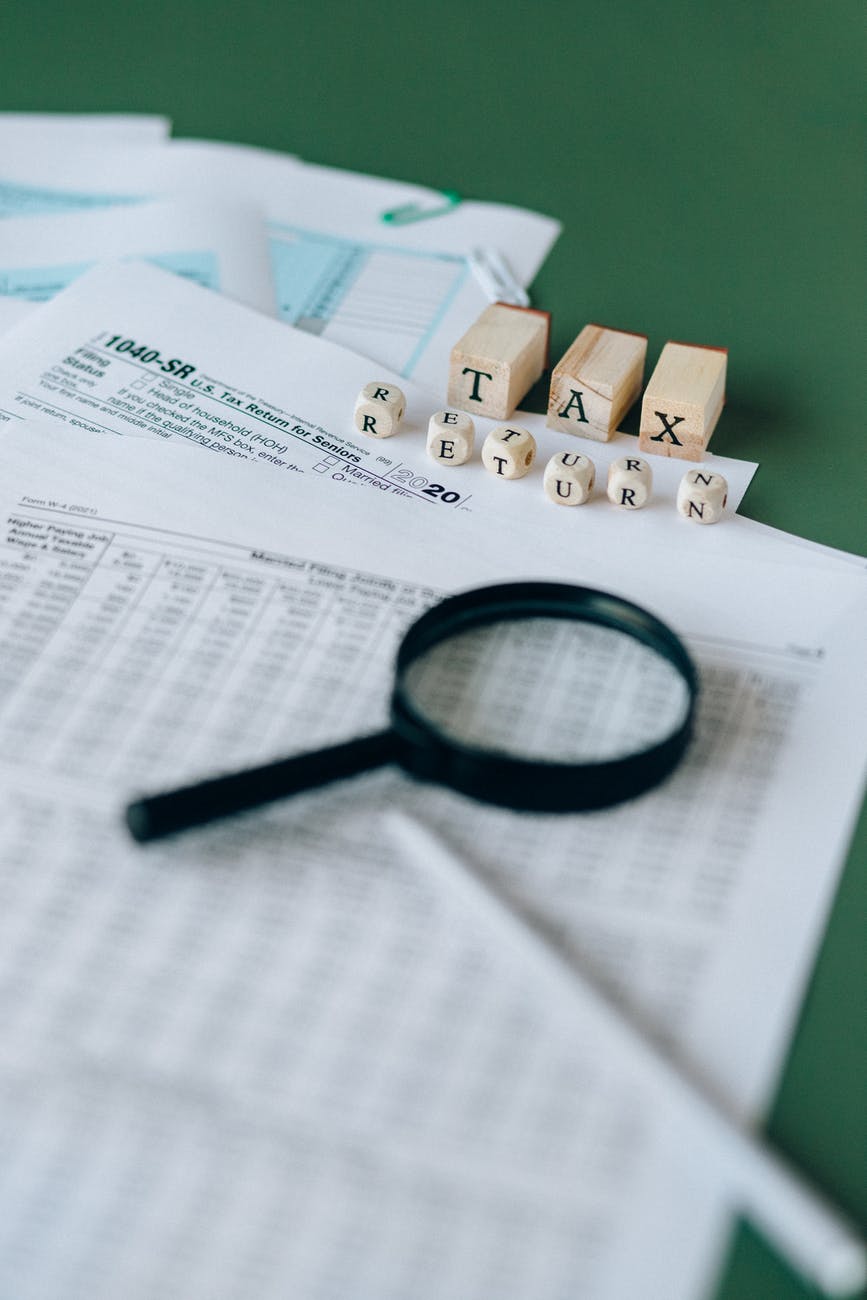 Have you read the terms of the new temporary lockdown benefit expansion? Do you even qualify?

This is just going to be one big national disaster. With the new “Canada Worker Lockdown Benefit (CWLB)” being temporarily expanded to Feb. 12, 2022 they are opening the floodgates of those that are being restricted down in the latest wave of COVID-19 where businesses are being forced to limit capacities and are starting to lay off staff and reduce hours.

There are MANY problems with this new benefit. Just at the start, it’s taxable. This means that instead of that great big CERB check you got before, it’s not going to be $2000 up front. Instead, they are going to give you $300 a week not $500. Then they are going to tax it up front. Now your down to $270 a week. That means for the entire 8 weeks your off or reduced hours, your only going to get $2,160. That’s also if you didn’t earn anything at all. If you did, you got to declare it, That’s going to change how much you get as well.

Then there is the problem of “Do you Qualify for EI first?” because if your laid off, or your eligible for EI which is 420 hours in the last 52 weeks, your going to have to go that route first. That means getting your ROE, then filing for EI, then waiting for them to process it, then your waiting period, then your benefits kick in. Welcome to late January before you even get a dime.

Then you have the outrage happening across the nation in regards to the most vulnerable:

Then you got other Provincial Programs which will end up getting your CWLB clawed back, then what if your in a higher tax bracket, will you owe more back for that CWLB? No offense, but I simply don’t see how there was no path to a Basic Income when it was designed very much for this exact scenario. The lack of forward thinking of how a nation is suffering through this pandemic.

Then you got to think about how all of these programs have been designed to try to look like their actually helping the situation, but in reality, we created CERB in 18 days. From introduction to royal assent and distribution of the first checks. Yet, our federal leaders, they are working remotely, from the safety of their homes, doing virtual press conferences, while taking the next 40 days off before coming back to the legislature literally 13 days before the end of CWLB extension. It’s like they want to be over budget and saying they did their best.

Systematically, it’s been rough for everyone. Not one Canadian across this country hasn’t been affected by COVID19. So why do we persist on only helping those that are Unemployed? Are we instigating the situation by encouraging employers to let us go for benefits to take us back when benefits are in their favor? Would a Basic Income have prevented millions of Canadians from losing a job to just being placed on unpaid leave? That would have prevented the social strain our Employment Services agency has had to endure through this whole process. We wouldn’t have had to spend Millions of Dollars on retrofitting our EI system, since ya know, it doesn’t take much processing power to decide “Basic Income Rate – (Yearly Taxable Income * 0.15) / 12 = Direct Deposit” and then just run the roll, all way through the 20+ million taxpayers. Face it, I don’t care if your on benefits, you still pay sales tax, property tax (even through your rent), health taxes, education taxes, etc. We all do.

It’s literally, to most people across Canada all coming down to the price of their shelter. Either it be Rent, Utilities, Maintenance, and Taxes. Because the cost of shelter is so high, many thousands if not millions of Canadians move every one to two years. Especially if they are in the 16-25 category. Basic Income is about the most basic of costs, which is your shelter and food. Think of it as a Taxpayer Subsidy, that is meant to offset your earnings, so you can afford to spend more to make more either it be income or wealth including goods.

Using today’s projected numbers, Basic Income on it’s own, as the sole source of income isn’t enough. At least not to live comfortably. We are built to explore, engage and contribute to society but in our own way. Some prefer to work, earn a bigger living. Some may chose to use it as investments, which can turn a profit, but it can also turn a loss. No offense, but someone losing $100 in taxpayer money to an investment is better than the wasteful millions in bad decisions of our leaders.

Well at least that’s my opinion. I know they got their own goals, but so do we. We want to engage and invest in our own way. Perhaps giving a Basic income to a 44 year old who owns a small business but isn’t earning anything for years working for free is a good thing and keeps that door open. Keeps the owner from having to use the business profit paying for their mortgage at home, and instead is covered by BI so that way they can keep paying their employees on time and making investments into expansion and service upgrades.

Using the 3rd Scenario of the PBO model (updated from the Ontario Basic Income Pilot model), which uses an adjusted means testing rate of 15% not 50% helps qualify those between that 8,071,000 to 19,886,000 Canadians. That’s Households folks, not individuals. Yes including them in case your wondering.

By using the 15% scenario this is where the magic in the numbers comes in. It’s cheaper to help more people than it is to help less by being fringe. If we can reduce poverty by 50% in one year using the smallest scenario numbers, what can we do with the biggest when it’s basically eliminating poverty for those higher tax brackets all the way up to $120,000 per year earnings. Folks, that’s almost the entire middle class. *Mic Drop*

It would add an EXTRA TOP-UP for the Disabled. The recipients who can’t work or are limited in the capacity to work and earn, by offsetting the divide. An extra $500 per month that’s NOT means tested. That means it’s permanent as long as their under $120,000 per year. That’s bloody huge. To be honest, being a previous spouse of a Disabled Woman, I can kinda speak about what it’s like to fear earning anything which makes her lose her benefits. It was like a noose around my neck.

What I mean when I say the total amount of BI recipients is, that’s the amount of checks, not people. Because Basic Income wouldn’t change the CPP (retired) and CCB (child benefit) on it’s own, those programs would have to be updated themselves, yet it bridges the gaps between them which also helps them indirectly.

Find our list at forthefuture.ca/who and see if your MP supports it. If not, or unknown, tweet them with the handle provided beside their name. Thank you again, and please contribute to our advocacy on our Patreon page.